I have been debating since the beginning of my freshman year. I have traveled to many competitions including Lexington Debate, Harvard Debate, Georgetown Debate, NDCA Nationals in Orlando, Florida, and the New York city Urban Debate League (NYCUDL) State Debate. I have a lot of fun debating and really enjoy it. I broke in octo-finals for varsity in the Georgetown Debate 2016 and was a quarter-finalist for novice debate at the state tournament. In addition, I also had an undefeated record (5-0) at the 31st annual Stanford Debate Tournament and was ranked 8th out of over 220 teams in the preliminatory records! 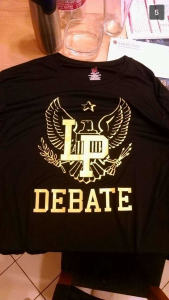 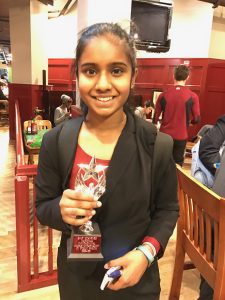 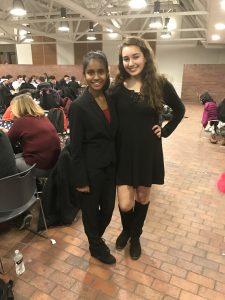